In this module you will learn how to: 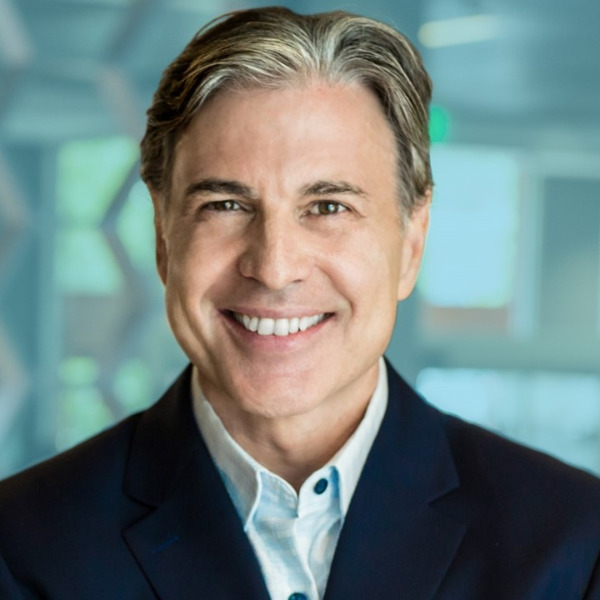 When it comes to customer service expertise, Jeff didn’t just read the book – he wrote it! He’s the author of the best-selling business books, Becoming a Service Icon in 90 Minutes a Month and Influence with Ease. He heads his own training company and has written and produced 13 self-study coaching tools. His Influence with Ease ® column has been syndicated and featured in over 200 business and online publications.

His passion for customer service and sales began in earnest at the age of 22 when Jeff was given a living laboratory for testing and studying influence. Fresh out of business school with a commerce degree in marketing, his first real job was selling one-write accounting systems door-to-door to businesses – without an appointment! In terms of rejection, Jeff quips that he was turned-down more often than a hotel bedspread! The good news, however, is that that was the beginning of Jeff’s real-world education on how an employee’s choice of words and actions influenced customer buying behaviors. He also paid close attention to how others influenced him when he was a customer. Jeff went on to become a corporate Director of Marketing for a 40 million dollar per year corporation, eventually launching JC Mowatt Seminars Inc in 1992. In the years since, Jeff has worked with tens of thousands of individuals in literally hundreds of organizations throughout North America.